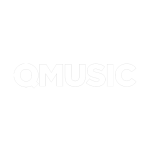 Example and Hype Republic Co-founder Macario De Souza met several years ago in Sydney and recently reconnected at the Big Pineapple Music Festival on the Sunshine Coast while shooting Mac’s ‘6 Festivals’ feature film and discussed the idea of collaborating on a project. Fast forward a few months and the opportunity came up to write a short story for his new single, and the rest is history.

This music video was shot over a few days in and around the Gold Coast with the majority of it being filmed while Example was on his sell-out UK tour. The short film tells a story of a brother, who despite losing his sister, carries on a sibling tradition over a significant childhood song ‘Every Single Time’ it comes on, regardless of when, where and who is watching. 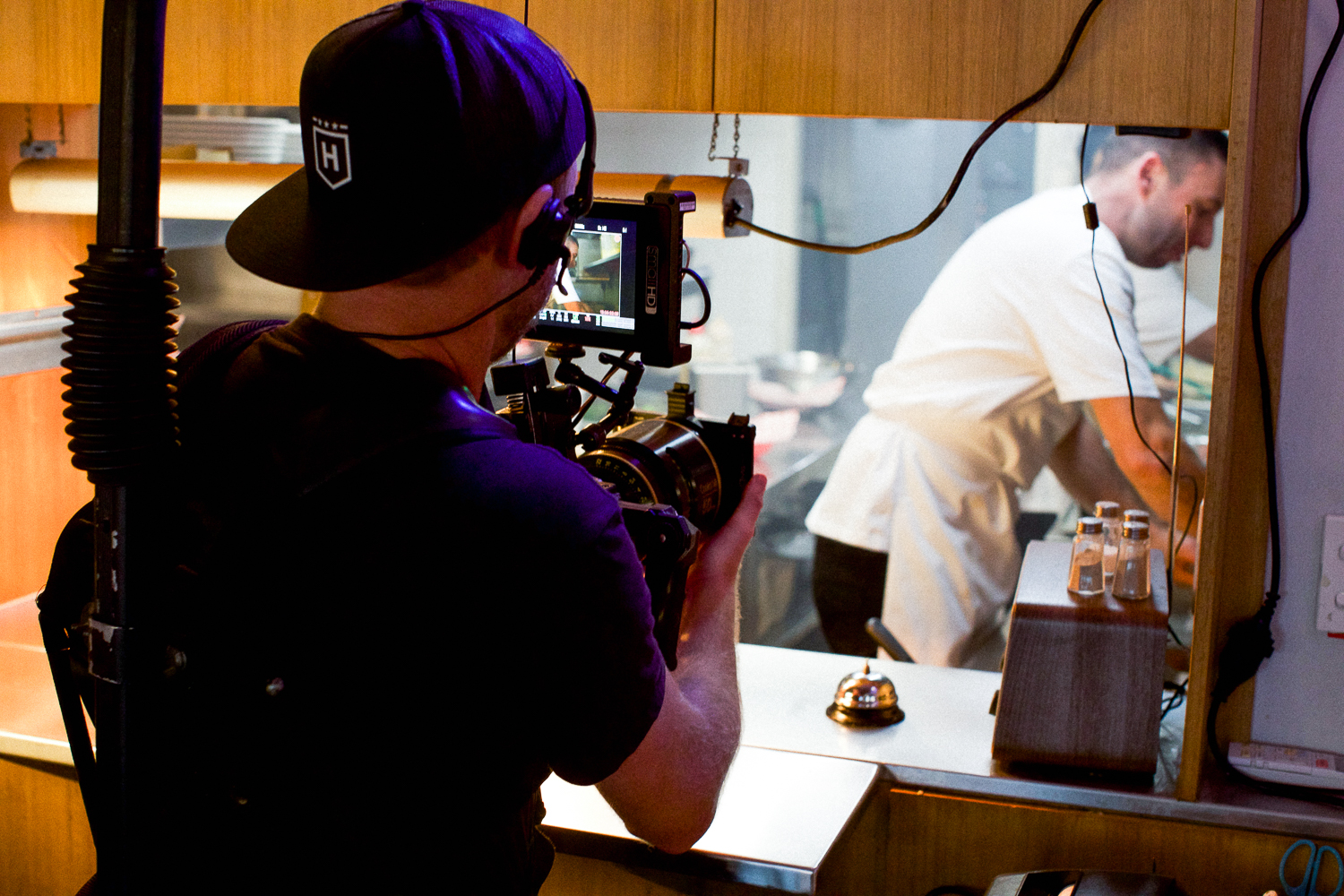 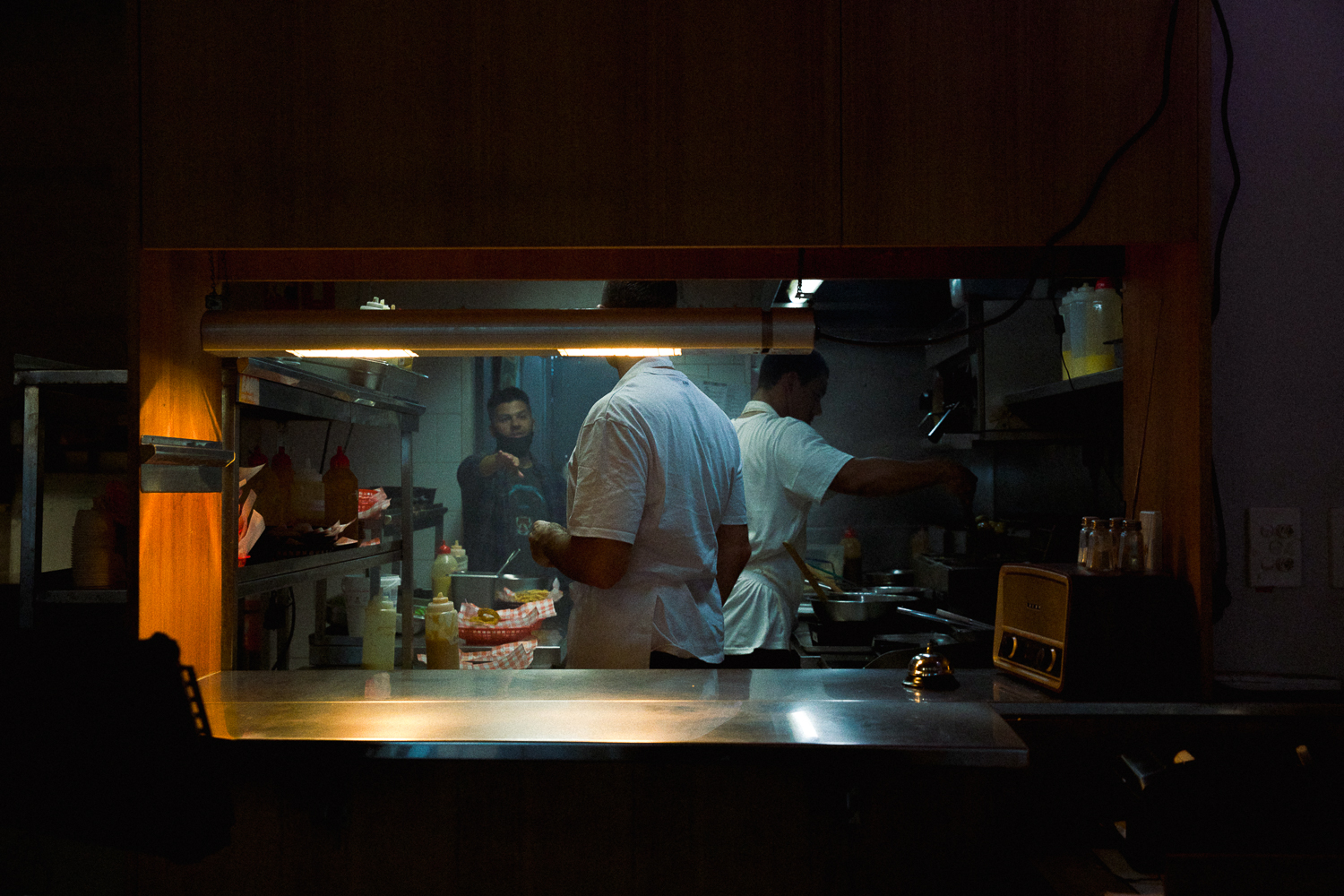 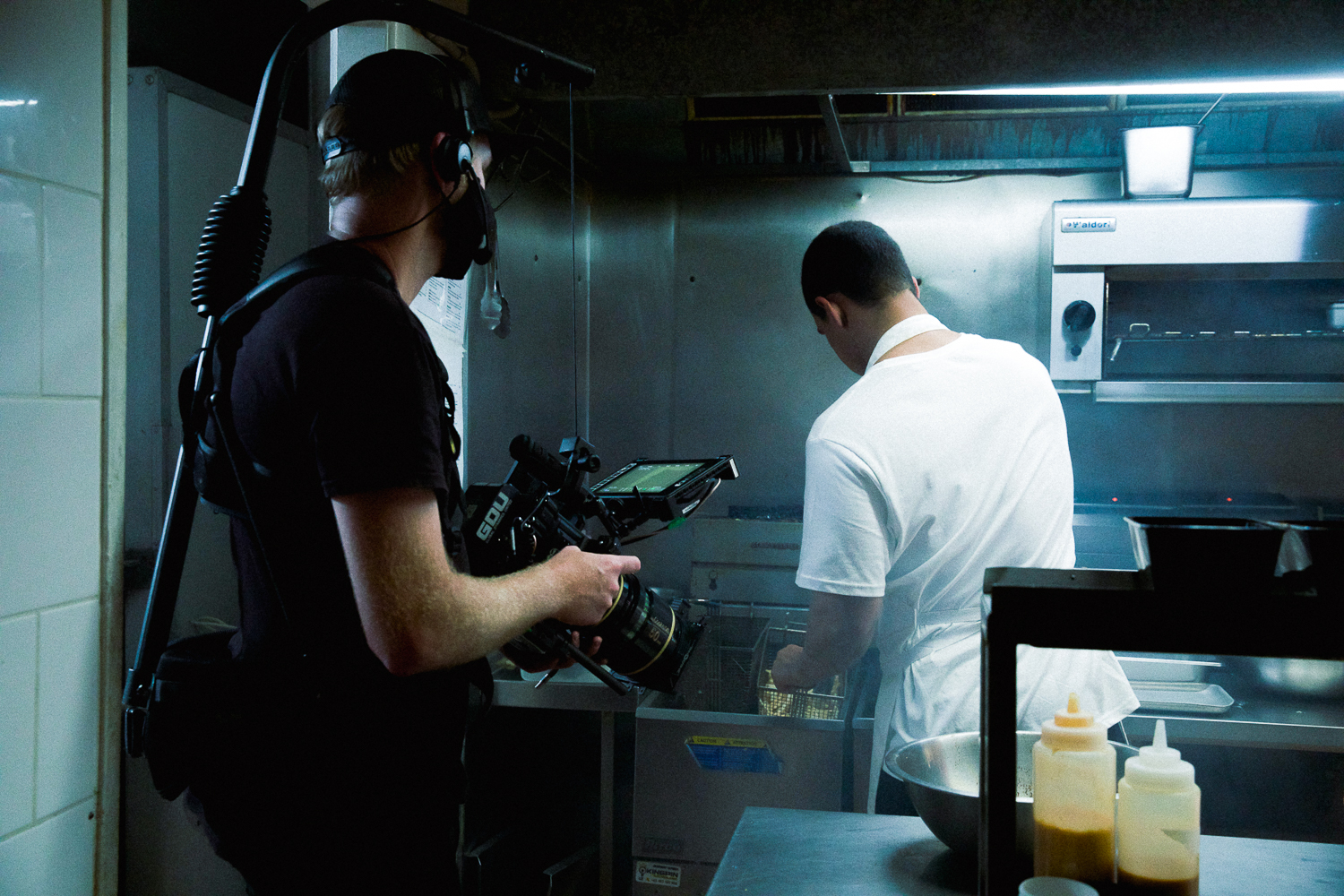 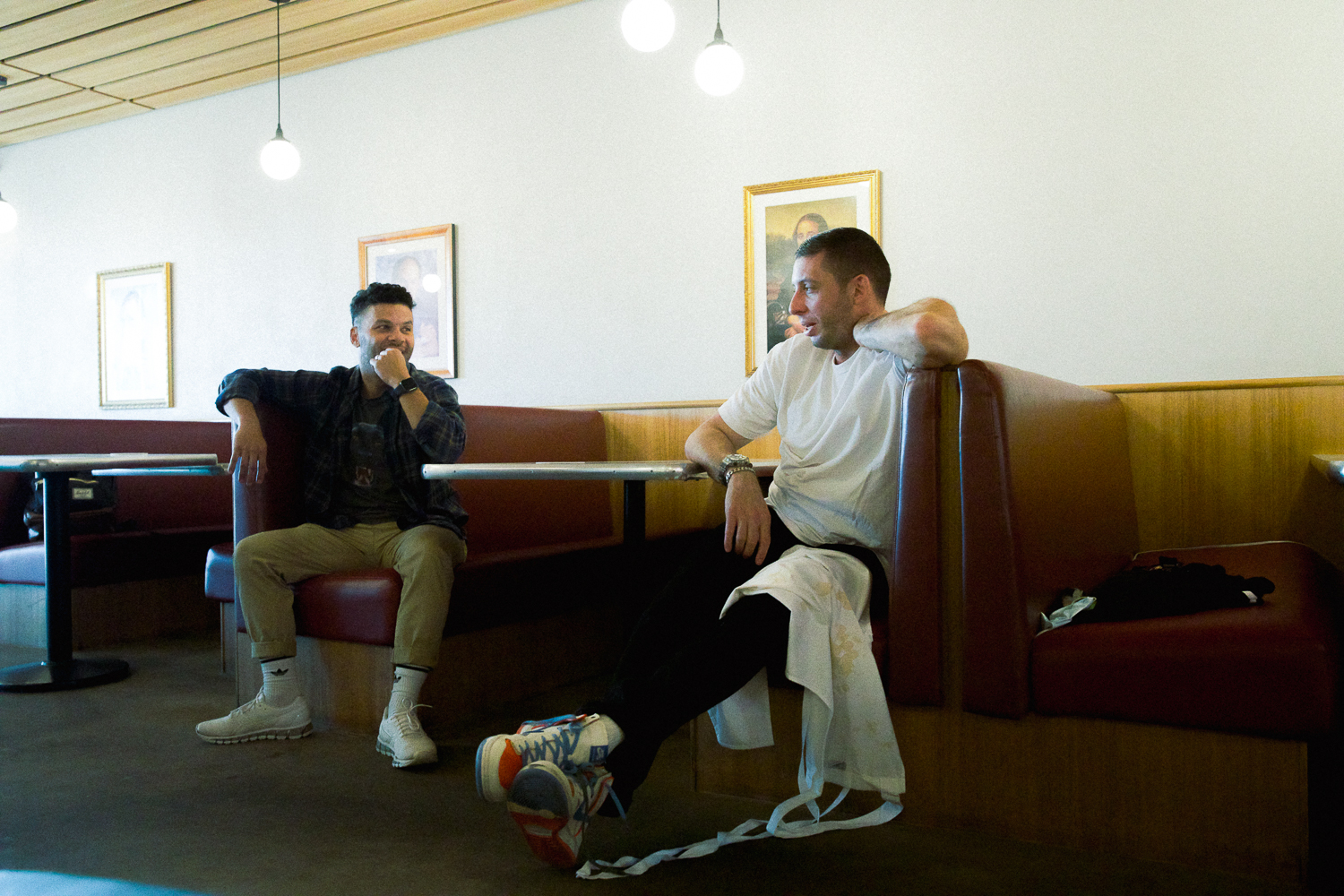 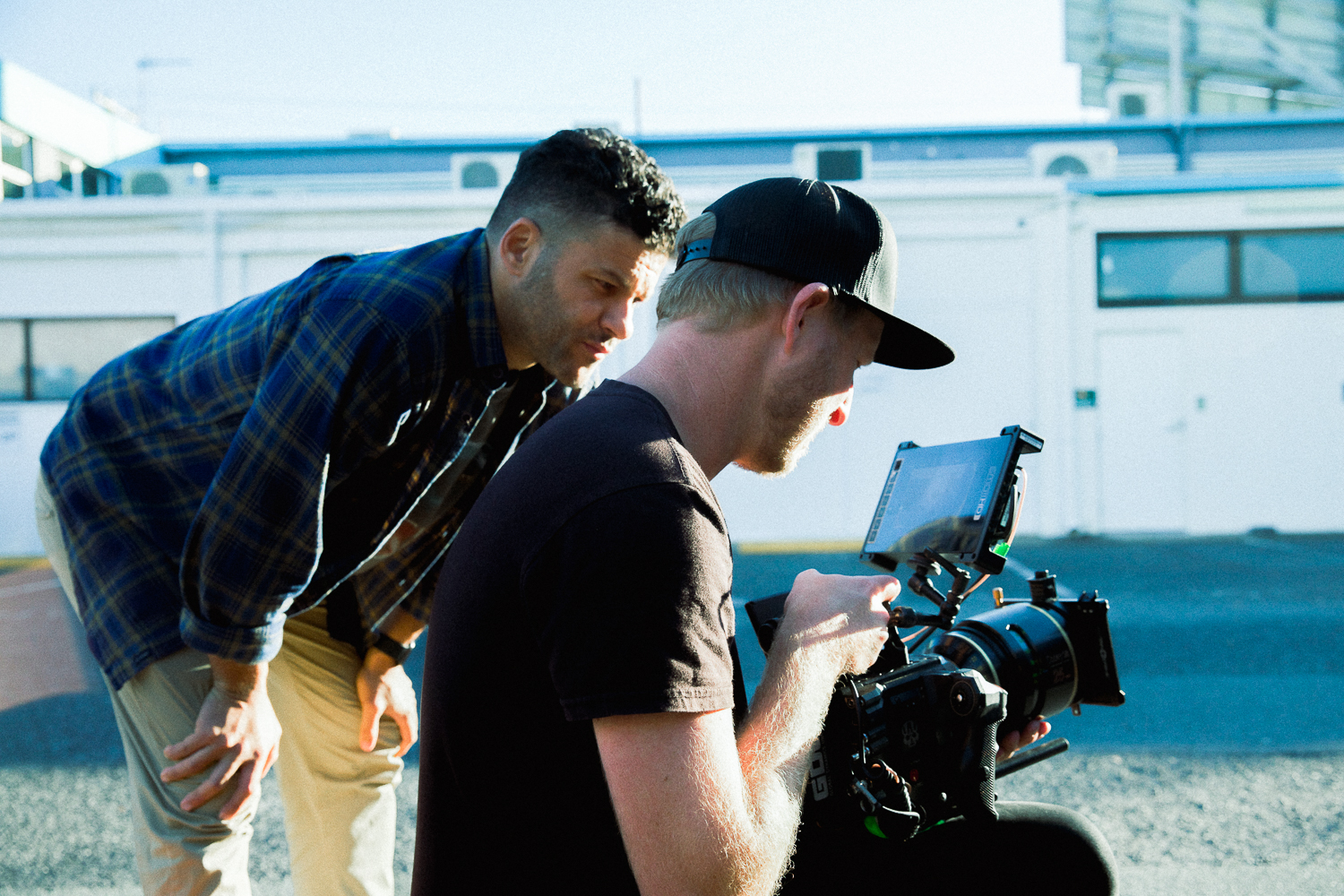 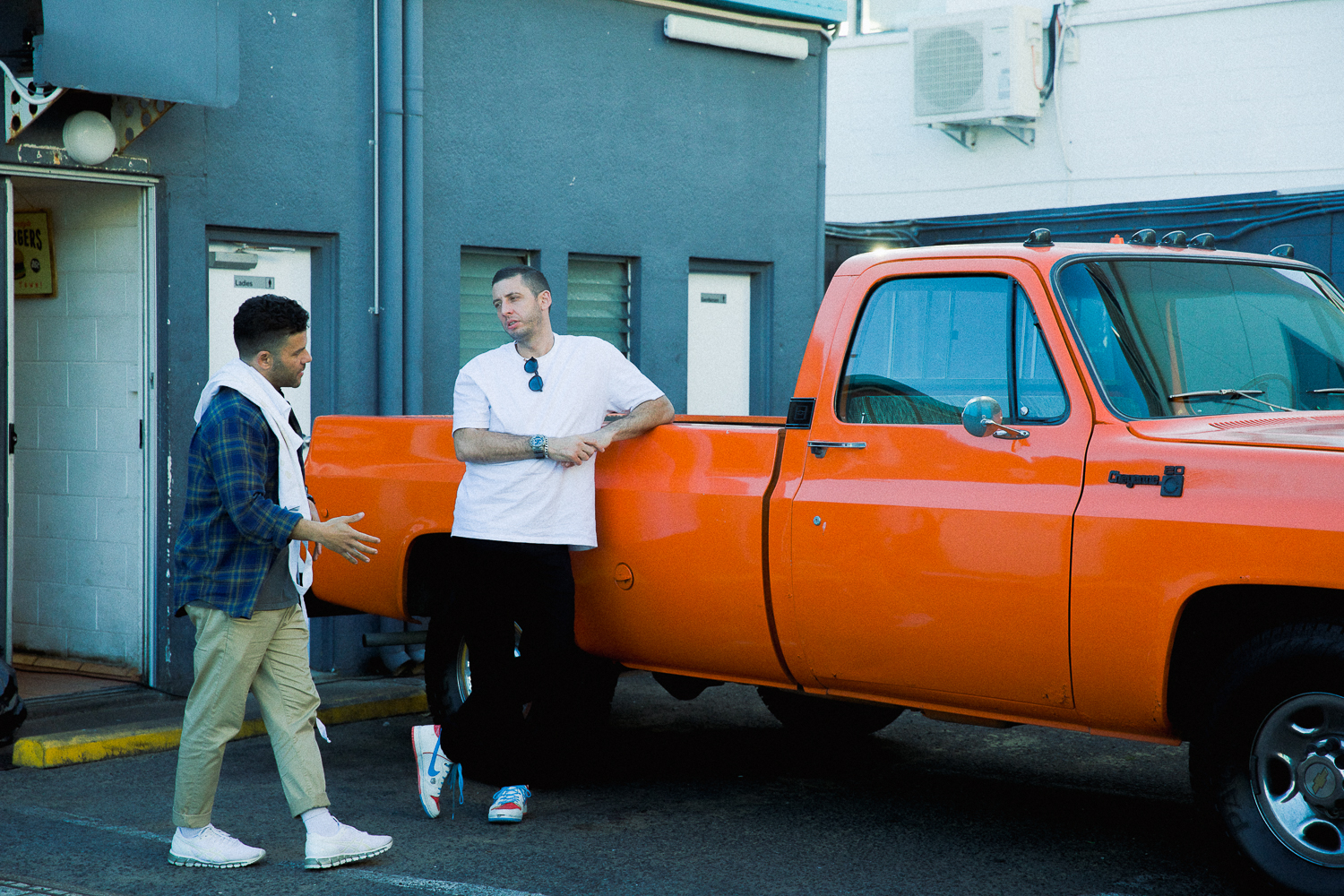